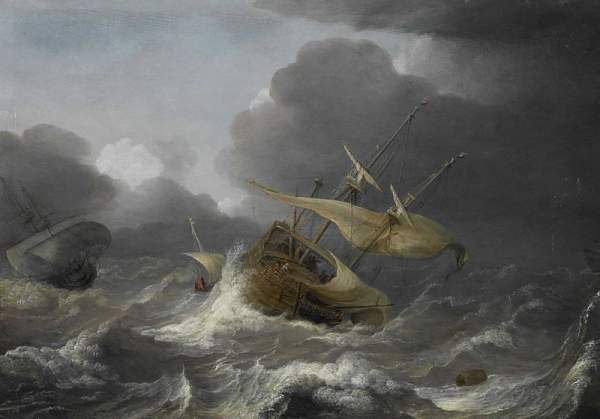 Thousands of pigs behind a pulpit like John Hagee continually try to force their view of prophecy upon history, instead of allowing history to guide us into God's perspective of His Story. 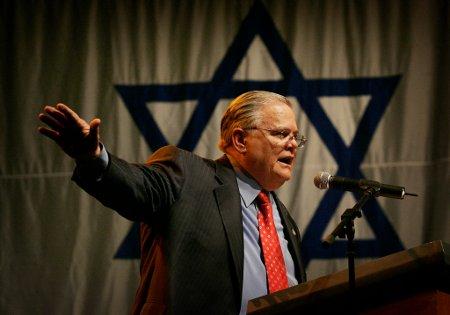 Stone Mountain, GA was the venue for 1000 Georgians to pay homage to their Southern heritage in a pro-Confederate flag rally in 2015. The media whores (scribes) did not report on this rally. 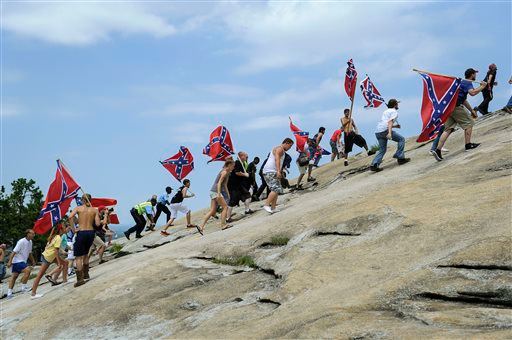 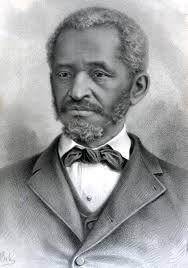 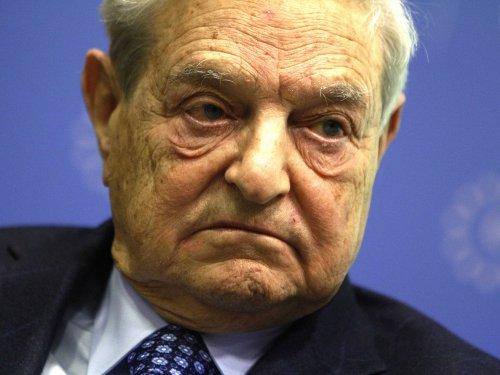 "There are still generations of people, older people, who were born and bred and marinated in it, in that prejudice and racism, and they just have to die.” Oprah Winfrey 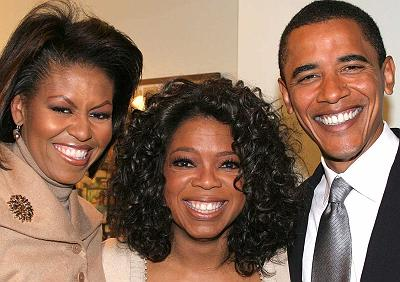 Marcus Garvey initiated the back-to-Africa movement in the 1920s. 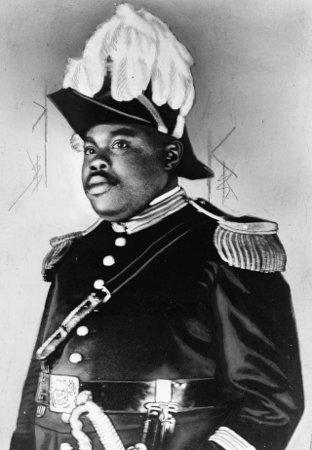 Currency is not just a medium of exchange in circulation, the love of which is evil, but is also a continued course of a public belief passing from person to person and from age to age that has a long standing quality of common sense.  The biblical continuum is particular to the White race.  Christian Identity actually goes back to Paul preaching to his kinsmen “according to the flesh [their race]” Romans 9:3.  Neither Paul or any of the Disciples and Apostles ever took the Good News to racial aliens, because Jesus told them not to go to the heathens, but “rather to the lost sheep of the house of Israel” (Mt. 10:6).  Unfortunately, racism does not make sense to a majority of our people today because the quality of its foundation is off-course and the common perception of race is going in an evil direction. The evil is considered good and the goodness of racism is spoiled conceptually with universalism.  In terms of real life, this translates into chaos and violence, much to the disdain and contempt for the Laws of God.  Dissident racism, as I have tried to explain in this series of messages, is biblical and established on the foundation that race is a key factor in understanding Scripture.  Therefore, this message is approved by God and is the currency of God that has kept the White race from going extinct for about 6000 years, when God created the first White man, Adam.  It has been shown that God has a plan for the ages for the descendents of Adam right up to the present day.  And it's not something you hide “under a bushel.”  The racial message of the Gospels is like a “lampstand in order that those entering in would see the light” (Luke 11:33).  We're going dark at this time, racially and spiritually, so it is imperative that we stand as proud White Christian Americans, obeying God rather than jews.  The culture war conducted by antichrists is targeting our heritage and our destiny.